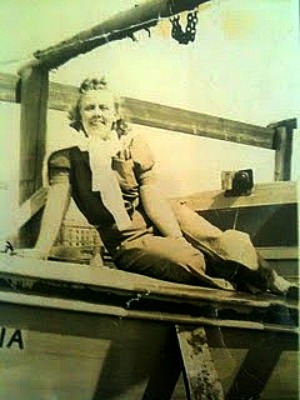 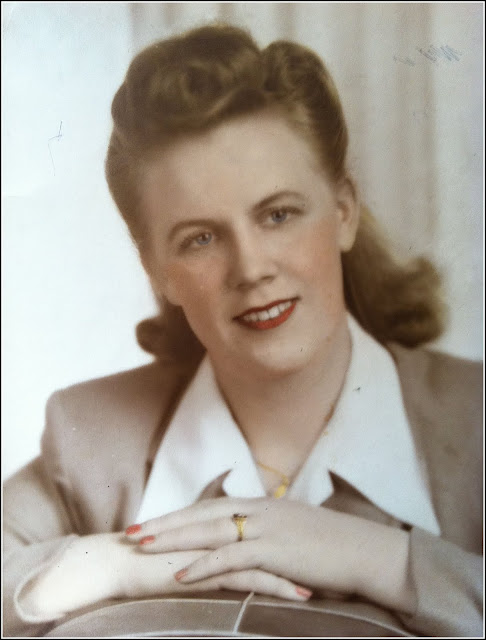 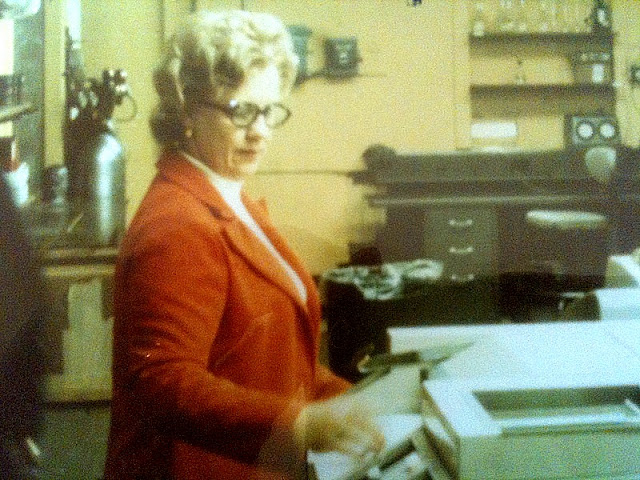 A month ago, we lost a friend that we loved very much. This weekend our Grandma Val would have celebrated her 88th birthday. She was the mother of six children she raised on her own (during a time when single mothers were few and far between), the grandmother of twelve, and the great grandmother of four. As our grandma she has woven her character, heart, and deep love into each of our lives, and for that we are eternally grateful. We wanted to take a minute here to share just one of those threads with you, an example of the way she valued kindness. Although we can't begin to pay tribute to her with a few sentences on a silly blog, hopefully what is written remains a reminder to us of how to live, because while our words can't begin to do her justice, our hope is that our lives will.

KINDNESS
While growing up we often heard “Kill them with kindness girls” whenever we came home and were angry at someone. My Grandma said it and my mom repeated it. It was almost sung as it was being said, so clear that this wasn't just a trite saying to them - it was a way to live that was pressed into their lives. When we were kids, we misunderstood it. We thought that what she meant was that kindness was the best way to drive someone crazy. If they are mean to you, be nice back, and that will make them really angry because they didn’t get a rise out of you. Then, as we got older and continued to watch the way Grandma lived, we realized we had gotten it all wrong. Grandma’s kindness did the opposite. Somehow she understood that most people weren’t born mean, that they had probably become that way for a reason. So, when someone was mean; she simply responded to them as if she knew the person they were before the world got a hold of them. She “killed people with kindness” to restore their dignity. People who met our grandma walked away with a little of the soot on their soul brushed off. ﻿ 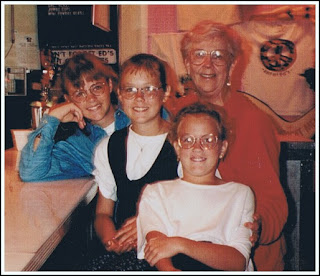 Email ThisBlogThis!Share to TwitterShare to FacebookShare to Pinterest
Labels: family, women we admire

We are three sisters living in three separate cities; Megan in San Francisco, Christina in Chicago, and Kathleen in New York. When we were younger we thought that by the time we were close to 30, we'd have it all figured out - that we would be all grown up. Turns out we are far from figuring anything out AND far from each other! We hope this blog can keep us connected as we still try to understand what it means to be grown up.